23rd March 2017
This week CTH released the March 2017 Edition of the CTH Connections Newsletter. To coincide with the first newsletter of the year we thought we would do something special. The CTH Connections Newsletter has been going for a few years now, therefore we decided to look back at some of the previous editions and select the top 5 articles that have been published. Keep reading to see if you remember any of these articles. 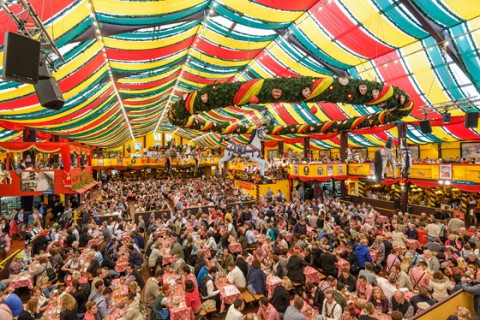 What you Cannot Miss in Germany During 2016

Provided by Gresa Rugova (Former CTH Intern) Featured in the March 2016 Edition To start things off we have this lovely piece from former CTH Intern, Gresa Rugova. Gresa being a German native gave us an inside look into some of the top events that were happening in the summer of 2016 in Germany. In 2016, Germany was celebrating producing the purest beer for half a millennium with its beer festival. There was also the World International Movie Festival as well as the Karneval. The way Gresa described the Karneval showed readers that this was an event not to be missed and all in all made for a great read. Quote from the article: ‘It [Karneval] is a time of wild celebrations, where there are parades and costume balls with hand-made costumes and pranks of all sorts!’ 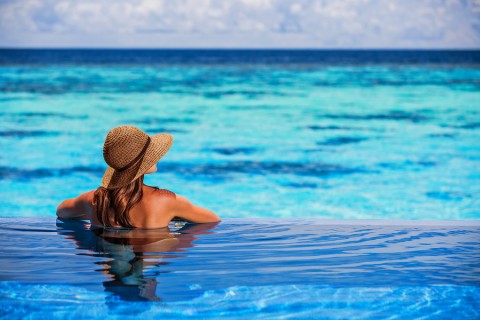 Provided by Ulpa Chauhan (Yummy Love Journey) Featured in the June 2016 Edition Yummy Love Journey is a constant fixture in our CTH Connections Newsletter and for good reason. She produces articles such as this one; with some great content and provides so much insight into the industry. The aforementioned article was written up in an interview style format whereby she posed questions to luxury holiday specialist, Sangeeta Sehmi. Sangeeta proved to be a great guest answering the questions posed to her with detail and sound advice. Quote from the article: 'Bora Bora has been nicknamed honeymoon island and is referred to widely as the most romantic place on earth and it’s not difficult to see why.' 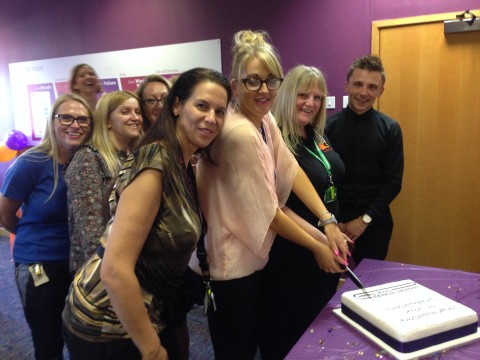 IHG Staff Boost their CV with Leading Others Programme

Provided by IHG (InterContinental Hotel Group) Featured in the September 2016 Edition This article was provided by IHG for the CTH x IHG collaborative newsletter to celebrate a few landmarks that had been achieved. The landmarks included, over 11,000 IHG colleagues had being awarded with the IHG Leading Others programme and amongst those 1,000 being accredited by CTH. The article featured quotes from individuals who had been awarding with the qualifications, which gave readers an understanding of the the value of the courses. Quote from the article: 'Everyone has something to contribute, someone’s development opportunity is someone else’s strength; It has been great to support each other throughout our journey.' 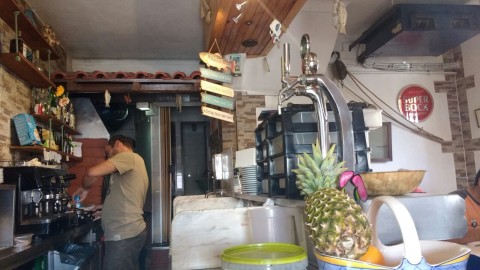 Provided by Tomi Popoola (Online Marketing Assistant) Featured in the September 2016 Edition It is always interesting to see how the industries that we are involved in (hospitality, tourism & culinary) are developing around the world, so this article was a perfect fit. Tomi's wording and descriptive skills were helpful in unpacking what a culinary capital is, using examples such as New York and Paris. He then brought it back home, discussing rising chefs and pioneers in the Lisbon food scene such as, Jose Avillez. Altogether, the article helped show Lisbon as a budding flower in the worldwide culinary scene. Quote from the article: 'Not a metropolis, in the way we associate the word with cities like Tokyo, New York or Paris, Lisbon (Portugal) is considered a humbler, more charming city.' 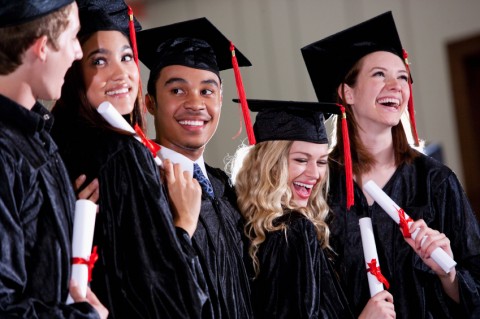 Provided by Simon Cleaver (Director of Membership) Featured in the June 2016 Edition Of course, the CTH Connections Newsletter wouldn't be complete without an article on CTH. This article shined a light on some great CTH news in June 2016. University partnerships are a great way for students to progress with their studies, so to hear that another university link had been achieved, made for good reading. The article mentioned that this opportunity is available for Level 5 Diploma in Hospitality Management students. To see other university pathways click here Quote from the article: 'CTH has always endeavoured to offer its students effective pathways to the achievement of undergraduate degrees with recognised universities.'
That's it for our Top 5 CTH Connections Articles list. Email [email protected] for your copy of the March 2017 Edition. See if you think any of the articles in the latest edition can make this list.