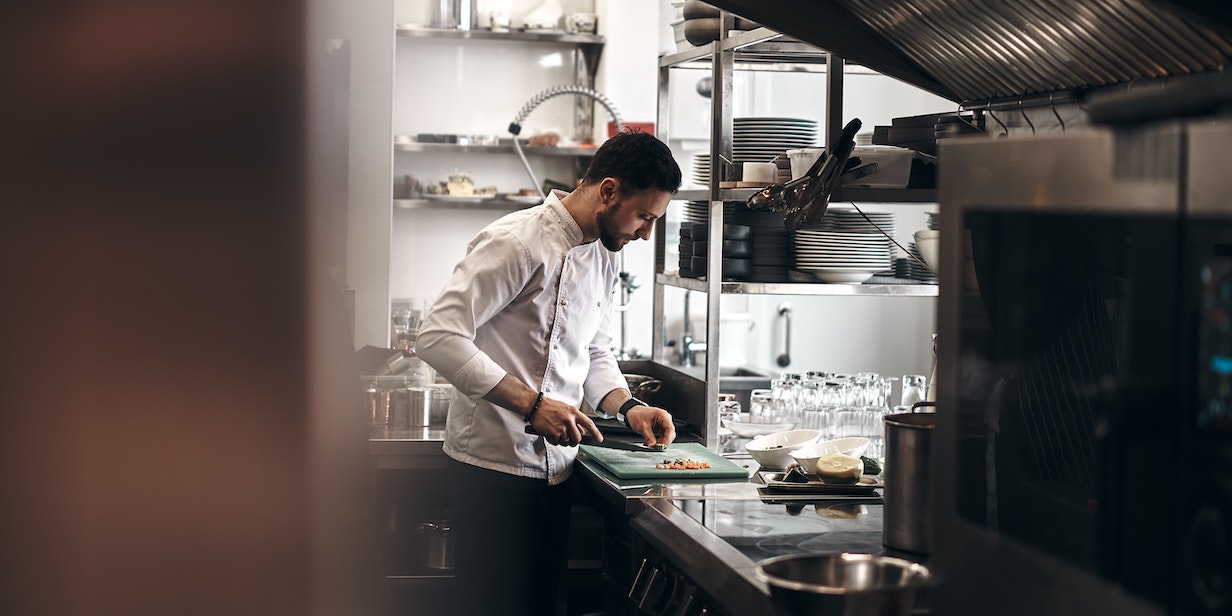 Watch this insightful video produced by the Royal Academy of Culinary Arts (RACA). We think they will really motivate students about what a fantastic career the Culinary world can offer.

To celebrate their 40th anniversary, the RACA have produced a new film series (Head to Head), conducted over Zoom, where they interview industry professionals throughout the Culinary sector.

In their latest film, the RACA's John Williams MBE interviews Chef Entrepreneur, Jason Atherton. Jason is a well known English chef, with four Michelin stars to his name, a number of restaurants and various accolades - making him the perfect person to speak to about the Culinary industry.

Happy anniversary Royal Academy of Culinary Arts, we wish you many more years to come! Watch RACA Head to Head below: