Home CTH News Show me the money! The debate over tipping in the UK continues

Show me the money! The debate over tipping in the UK continues 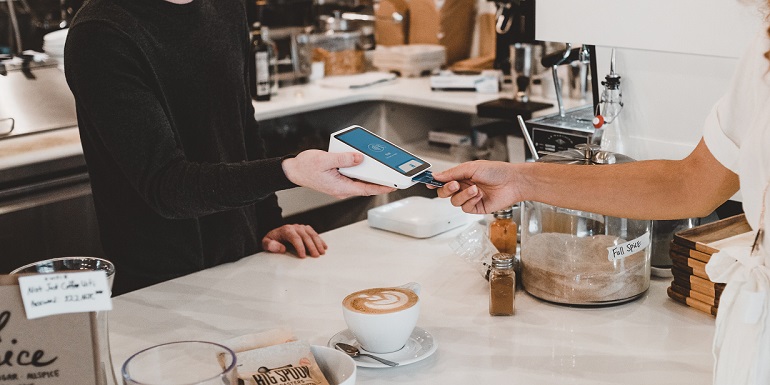 Tipping in the UK has been a controversial issue over the years, due to what campaigners would argue is a lack of clarity surrounding tipping practices and methods.

- On the 14th October, during the State Opening of Parliament, a new Employment (Allocation of Tips) Bill was introduced to help ensure that workers receive 100% of their tips. Queen Elizabeth expressed her feelings towards the Bill, saying: "My government will take steps to make work fairer, introducing measures that will support those working hard".

- Earlier this month, a new industry 'tipping' body was formed by EP Business in Hospitality, to help clarify tipping practices in the UK.

These developments may seem like forward steps for the industry, as more clarity and a more streamlined approach for all companies would be helpful, however not everyone is as optimistic nor is it the first time promises have been made.

UK Hospitality CEO, Kate Nicholls feels the existing voluntary code of practice is clear enough for all parties to understand and implement fair tipping practices. Nicholls claims the new Bill, 'threatens to add another unwanted burden' to businesses. Currently, some businesses take a percentage from card machine tips and use it to cover admin fees and share it among kitchen staff. However, if 100% of the tip goes to staff, businesses may have to pay the admin fees themselves.

This is a fair grievance and the current system may be fine, with all parties knowledgeable on it, however the problem is that there isn't an industry standard practice across the board. The current guidelines are voluntary, meaning a company doesn't have to adhere to them and this is where problems can occur.

Latin restaurant chain, Turtle Bay has been accused of making staff 'pay to work'. At Turtle Bay, between 3 and 4.4 per cent of total sales are taken from their waiters' tips. So, if a waiter serves £1,000 worth of food during their shift, they will have to hand over between £30-£40.40 worth of tips to their manager. Staff have even claimed, if they don't earn enough tips to cover the percentage of total sales (less than £30 worth of tips, if we use the previous example), it will be taken out of their salary; making them, in essence, pay to work.

There may also be operational issues with the Bill, such as, will businesses have to pay for admin fees for card machine tips? However, there are also clear benefits - Having legislation to support tipping practices means there is potential for practices to be streamlined across the board and fairness preserved. Ultimately, until more details about the Bill are revealed or how this new industry 'tipping' body will implement its own policies, all discussions could simply remain, a load of talk and no action.