Home CTH News You can now be sued for writing a negative restaurant review!

You can now be sued for writing a negative restaurant review! 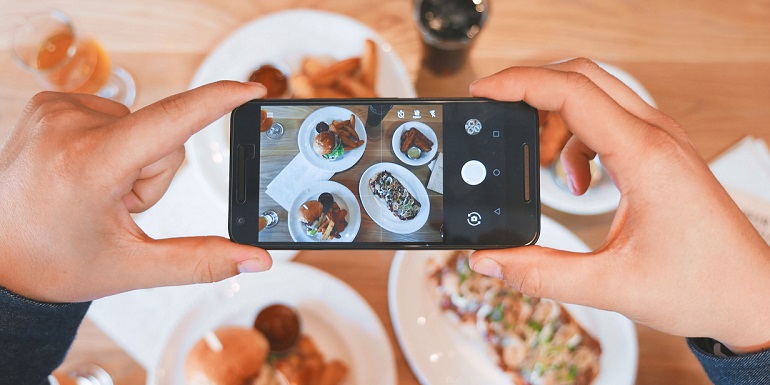 Recently, reports have surfaced from India claiming food bloggers will now receive harsher punishments and can be sued for writing bad reviews. This week, we look at whether the new proposal from the National Union of Hospitality of India (NUHII), is the right move.

The situation so far:

- Over the years, there has been an increase in the number of food bloggers in India and worldwide. At times, popular food bloggers are hired by restaurants to write reviews about their dining experiences. It has been claimed that food bloggers sometimes abuse their relationships and when they don't get their way, they attempt to defame restaurants.

- The Indian Hospitality Industry have found, only '25% of reviews are genuine', therefore bloggers will need to be certified or they may face legal action. Sanee Awsarmmel, chairman of the NUHII, compared food bloggers judging food to an 'engineer treating a patient'.

There is an understandable concern over rogue food bloggers posting damaging reviews about food establishments, especially if these reviews are fraudulent. One bad review from a popular food blogger or 'influencer' could damage a restaurant's brand image. This may be so, however, issues surrounding fraudulent food bloggers should be dealt with on a case-by-case basis, rather than having an indiscriminate policy that effects the whole food blogger scene. The proposed policy raises a number of issues.

Logistically, how would a certification process be regulated? For example, how would you judge who a food blogger is? With the inception of different social media platforms, bloggers don't necessarily use or need a website. A lot of them have turned to platforms such as YouTube for 'vlogging' or Instagram. What these users are doing can still be considered blogging, even when they aren't actually writing an article. Also, influencers are just popular people on social media, if they occasionally post about restaurants, will they also be considered food bloggers? Even an average user writing about their dining experience on social media is essentially blogging. All of these users can't possibly go through the process of certification as it may be too difficult to employ and regulate.

How would a fake review be determined? It's going to be pretty difficult to tell whether or not someone visited the restaurant and even if they did, how will their review be invalidated? A review is an opinion and is therefore subjective, it will prove difficult, without any prior evidence to determine whether a review is fake or not. The amount of time spent trying to determine whether or not a review is fake could be spent providing food establishments with support when their relationships with food bloggers turn sour.

Another issue is, do you really need to be an expert to judge food? One criticism levelled at food bloggers is, they 'lack knowledge on the chemistry behind each dish and the process'. This may be true, but a casual dinner reading a blog post might not care about that side of things. The average casual diner probably cares about cost, the general quality of the food and the service, not necessarily about the geometry of the garnishes or if the chef was able to blend unlikely flavours. That's what food critics are for.

Food critics are often, professionally trained and have subscribers who might pay to read about their professional observations. By ordering anyone who posts about food or restaurants to obtain a certificate, this may empower them to be seen as food critics, which defeats the point raised about 'engineers treating patients'.

The NUHII should instead adopt Instagram's approach. In 2017, Instagram introduced their Paid Partnership feature that allowed influencers who were being paid to promote brands to be identified. This came in the form of a 'paid partnership' tag that appears at the top of the sponsored posts. 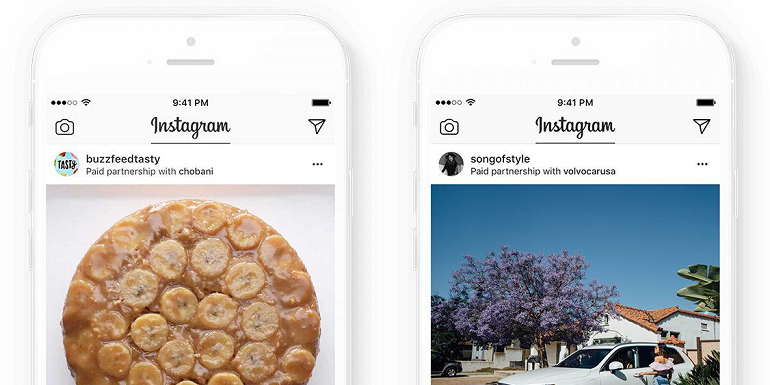 If the NUHII was to use this approach they would be able to identify which food bloggers are being paid to promote restaurants and have a clearer track record of whether the following negative posts were fake. the feature also makes the process more transparent for consumers. By making it clear that food bloggers are being paid, a reader might be less likely to be fooled when a blogger suddenly produces a completely contradictory review.

There's sure to be more news to come from this story and we'll be keeping a close eye on further developments. However, what to do you think is the best way to tackle this issue? Let us know on our social media.