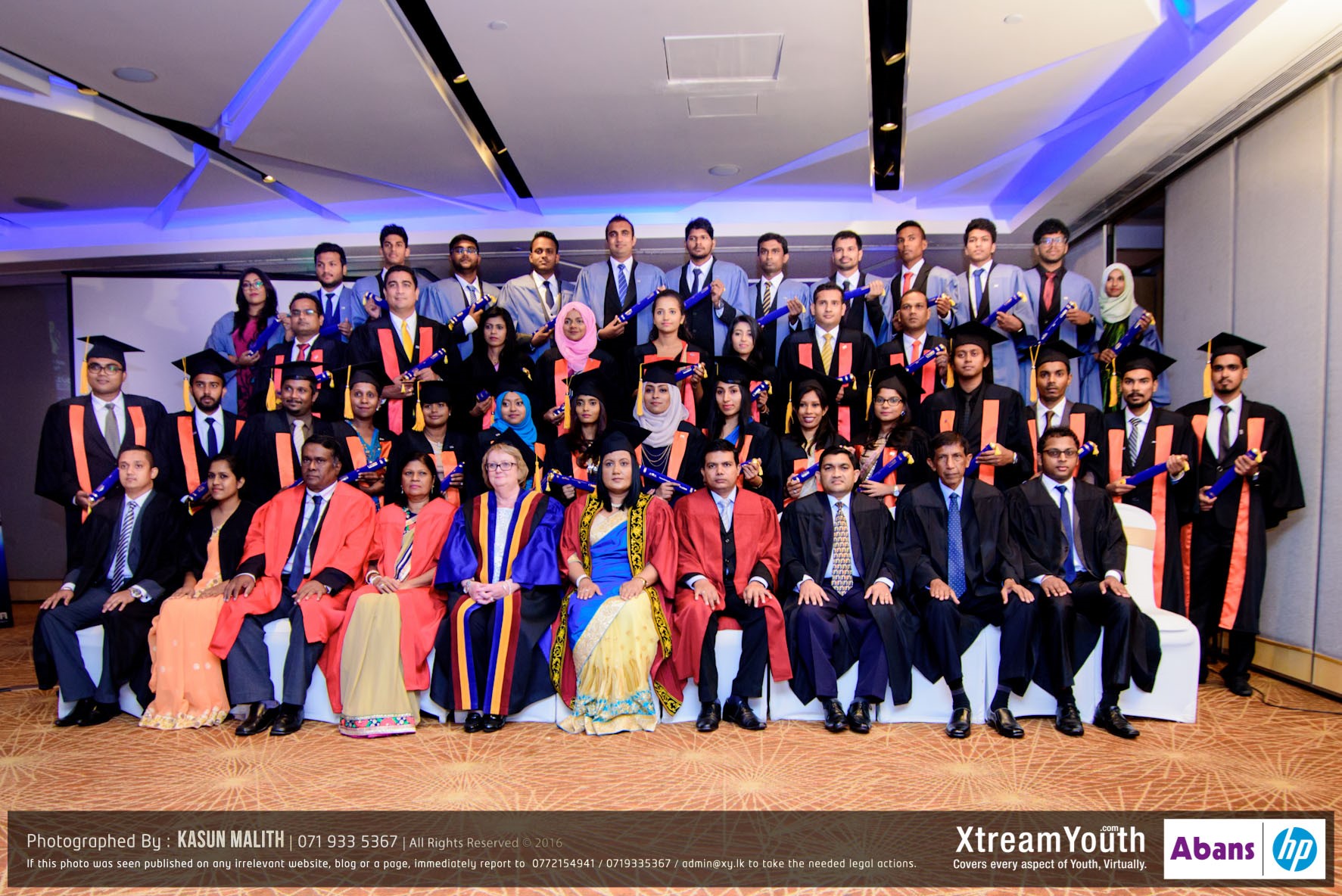 Last month, Thames College (SRI LANKA) held a graduation ceremony for it's Tourism and Hospitality Management students. Read about some of the highlights of the event and view the gallery to experience the event for yourself.

In  various parts of the world the September-November months mark a beginning or a genesis of sorts; particularly for those in education. For some, these months set the tone for the start of a new school year. However, for others these months are the start of an altogether new experience, a new challenge and certainly, a new adventure. This can be said for the class of 2016 Thames College graduates. The 18th October 2016 marked the graduation ceremony of Thames College (SRI LANKA), one of CTH's accreditated centres in the southern regions of Asia. The ceremony was filled with tradition, joy and a sense of satisfaction for all those who attended. To witness it all and be CTH's eyes and ears was none other than CTH's very own, Mrs. Angela Hagenow. Angela Hagenow, CTH's Academic Director attended the graduation ceremony as a Guest of Honour. However, she did not simply attend the ceremony and shake hands, she also delivered a speech to the attendees. Though you may not have been able to hear the speech itself, read what Angela had to say about the event below. 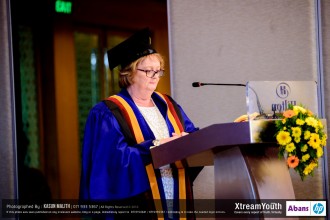 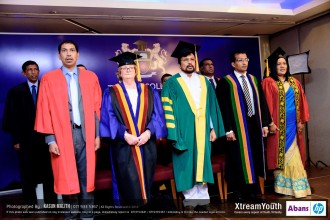 I was very privileged to be able to join the management, staff and parents of Thames College students to participate in the graduation for 2016. It was a wonderful event and coming from the UK I was thrilled to be part of something traditional to Sri Lanka. Together with the Minister for Higher Education [Mr. Mohan Lal Grero] we lead the procession into the graduation hall preceded by dancers and musicians, we then lit the oil lamp before taking our seats on the stage. Looking out at all the happy faces of students and their families was very satisfying. Various senior members of Thames College spoke and welcomed everyone to the event and expressed how pleased they were to have so many graduates this year, and how well those students had done. I also expressed my pleasure in being there and being able to meet some of our CTH students who I believe will now be better equipped to enter the tourism and hospitality industry having studied the CTH diplomas at Thames College. Many students will be continuing their careers within Sri Lanka, others will be working overseas whilst some will be using their CTH qualifications as a pathway to attaining further qualifications. Whatever these graduates decide to do they will look back on their days at Thames with fond memories of having met new friends and opened their horizons to a better and exciting future. It is now all up to them; achievement is the sum of many things – personality, confidence, character, drive, and the determination to put into practice the skills and knowledge they have gained from their education so far. For me I left the graduation feeling confident that CTH has had a part to play in these student’s future success. - Angela Hagenow

As Angela has said, this event was one to be remembered for all those involved, particularly Dr Publis De Silva. Dr Publis De Silva the Director of Culinary Affairs and Promotions (Mount Lavinia Hotel) was presented by Angela Hagenow with his honorary fellowship, awarded by CTH. He received this for his outstanding work and dedication to Sri Lankan food culture. 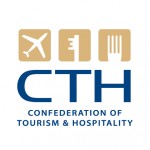 CTH would like to congratulate all of those who were honoured and wish them luck in all their future endeavours. Onwards & Upwards